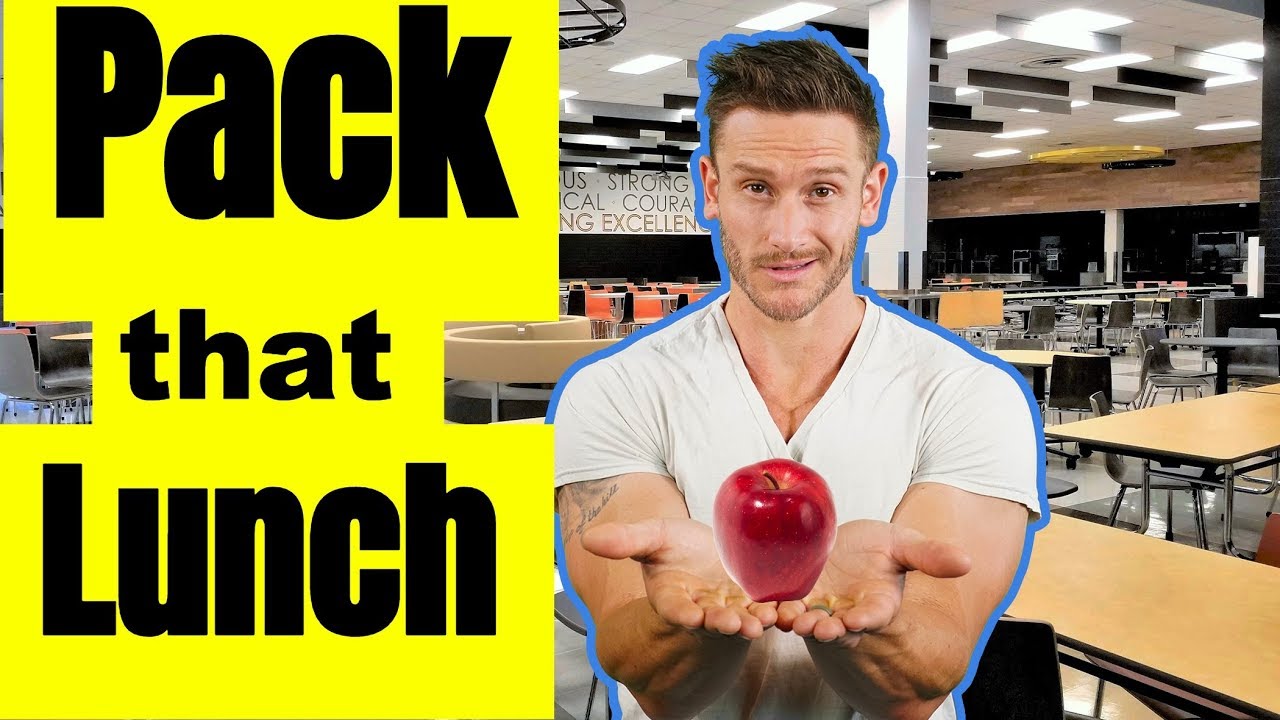 Per one cup serving, apples have ~15g of sugar vs strawberries ~7g

A study from PLoS ONE found that strawberries contain something known as fisetin, a naturally-occurring flavonoid found most abundantly in strawberries

These decreases were accompanied by increased activity of the enzyme glyoxalase 1, which promotes removal of toxic AGE precursors

Yogurt with Cottage Cheese (add a small amount of fruit)

From The American Journal of Clinical Nutrition:

Researchers studied the effect of dairy fat on mortality risk and cardiovascular health in over 2,900 U.S. seniors, aged 65 and above

The researchers measured the participants’ blood plasma levels of three fatty acids contained by dairy products (pentadecanoic, heptadecanoic, and trans-palmitoleic) at the beginning of the study in 1992, 6 years later, and then 13 years later

Also, adults with higher levels of fatty acids overall were 42 percent less likely to die from stroke, revealed the analysis

They’re a small proportion of total saturated fatty acids in milk fat, but they are accepted biomarkers of dairy fat intake

Bread with CaliFlour Crust (Make a Sandwich or Quesadilla)

By triggering the production of the protein zonulin, gluten causes the tight junctions in the gut to open up. Second, microbial metabolites, toxins, and foods enter the bloodstream.

This causes your body’s immune system to become chronically activated, predisposing you to develop autoantibodies

So gluten can cause a leaky gut, which puts your immune system on high alert – then, antibodies are produced that cross react with gluten and thyroid tissue

1) less carbs which will result in less of a BS spike and subsequent crash
2) cauliflower is high in choline, important for focus & memory:

Contains choline which helps brain cells in the production of acetylcholine, a key neurotransmitter for mental focus and learning

Build Your Own “lunchables” Pizza with CaliFlour

Trans fats
Processed cheese (in most of them)

Industrial trans fats are artificially created by manufacturers by adding hydrogen to liquid vegetable oils; these are called “partially hydrogenated oils.”- this makes the oils more solid to give foods a crispy texture

Juicebox with Zevia or ACV Drink

Fructose converts to activated glycerol (g-3-p), which is used to turn FFAs into triglycerides – The more g-3-p you have, the more fat you store (fructose is a lipophilic carb)

Fructose has no effect on ghrelin