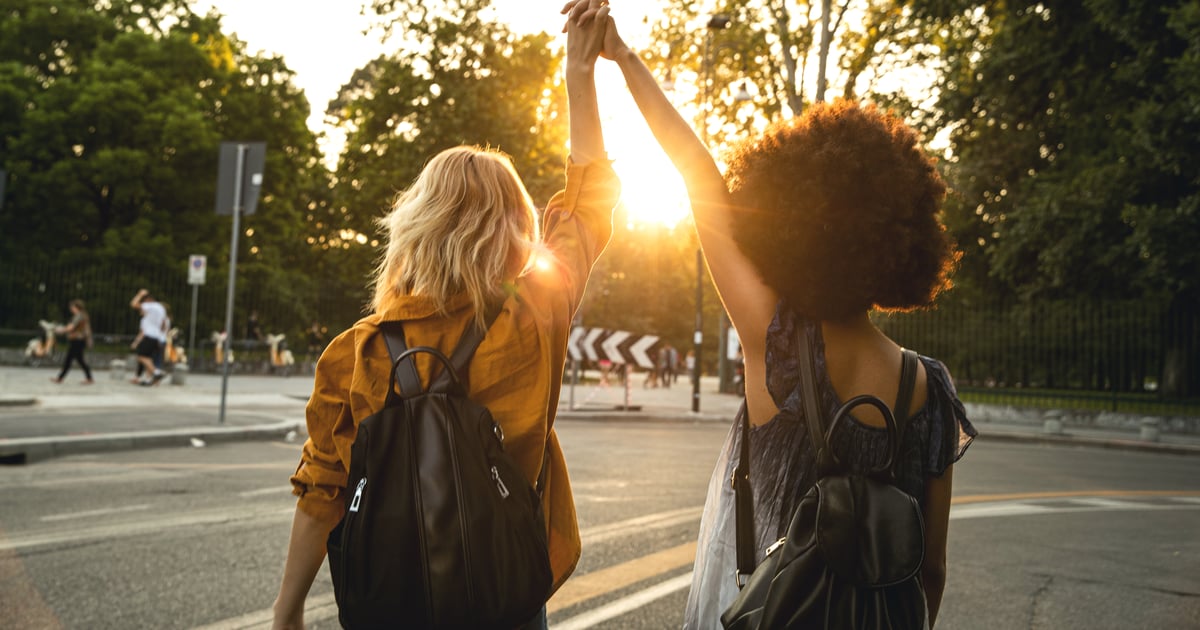 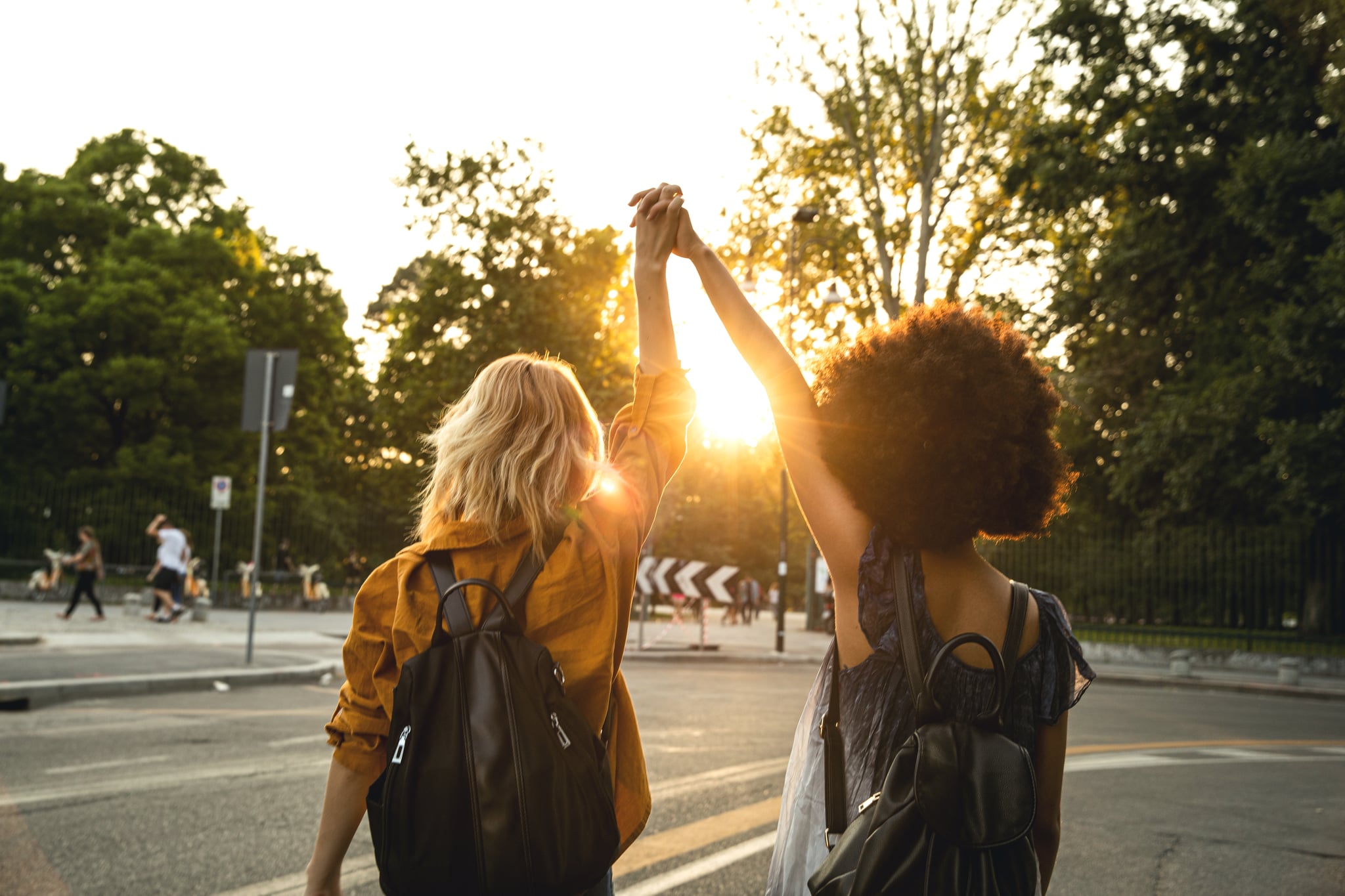 Relationships are constantly evolving — and so are the ways in which we define them. We’re no longer limited to the designations of “platonic,” “friendly,” or “romantic” — there’s an ever-expanding glossary of words that can describe the connection between two or more people, which sometimes makes it even more difficult to DTR.

Take queerplatonic relationships, for instance. They’re rarely discussed but probably more common than you think. The hashtag has more than 11 million views on TikTok, with content creators describing what the relationship style entails. Just think about a friendship you’ve had with someone that felt like more than just a friendship but stopped just short of being romantic. If someone came to mind, chances are you were either in a queerplatonic relationship with them or wanted to be.

POPSUGAR chatted with couples and relationship therapist Yana Tallon-Hicks, LMFT, author of “Hot and Unbothered:,” to get a better understanding of the term. Keep reading to learn about what a queerplatonic relationship really is and whether or not it’s the right option for you.

What Is a Queerplatonic Relationship?

What’s the Difference between Romantic and Queerplatonic Relationships?

How Do You Know If a Queerplatonic Relationship Is Right For You?

How to Approach Someone About Starting a Queerplatonic Relationship?

You might already have identified queerplatonic-relationship qualities in some of your existing friendships. If you want to make it “official,” Tallon-Hicks suggests sharing an article with the person you have mind. Start a conversation about bringing “more intent or purpose into your relational dynamic,” she says. It’s helpful to provide examples of what this might look like for you in terms of expectations and hopes. If they seem open to the idea, ask them to share what they would want out of this kind of relationship.

What Boundaries Should Be Set in Queerplatonic Relationships?

“Because this relationship style doesn’t come with a lot of pop culture examples or commonly held understandings of structure like a monogamous romantic relationship does, this is going to be very DIY,” Tallon-Hicks says. Sit down and discuss what the relationship means to you and what you expect from one another in the relationship. Here are a few questions you’ll want to consider, according to Tallon-Hicks:

The great thing about queerplatonic relationship is that “what constitutes commitment in itself is ‘queered’ or ‘bent,’ questioned, and re-created to suit the people in the unique dynamic, which is reflected in their expectations and goals for the relationship,” Tallon-Hicks says. In other words, it’s just you and your partner(s) making the rules — so do what’s best for you.